Northeastern Supply is back in the race! 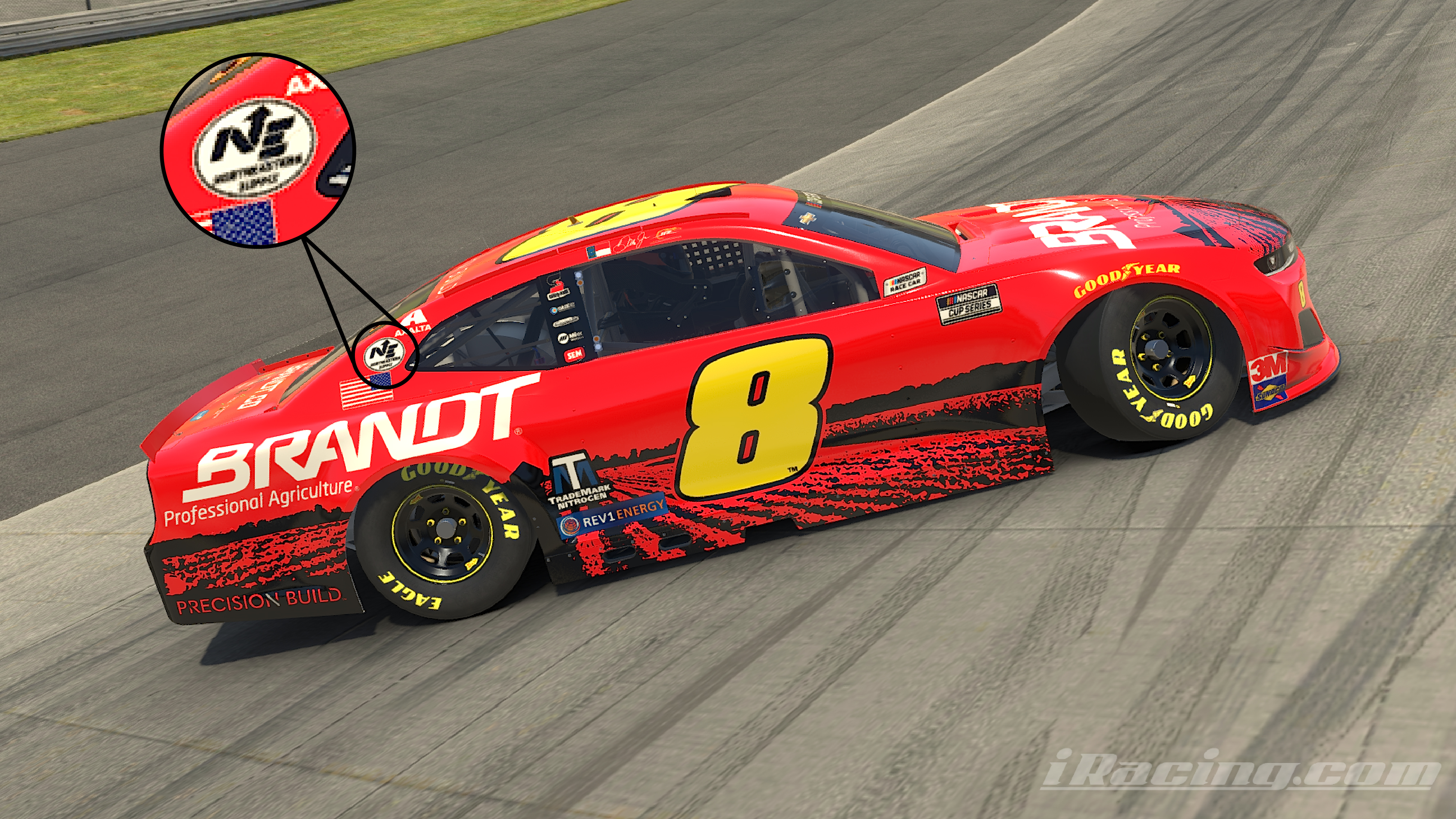 NASCAR has added the Northeastern Supply logo onto the car that Dale Earnhardt Jr. is running on Sunday, May 3, 2020, during the NASCAR iRacing Pro Invitational race at virtual Dover International Speedway that will air on FOX.

And, given the current national restrictions and precautions amid the COVID-19 outbreak, NASCAR has found its way. Competing on an iRacing simulator seems to have temporarily satisfied drivers’ competitive itch while the sport pauses all live on-track action. They’re still behind a wheel; it just happens to be of a virtual car.

“Racers are just different, man,” NASCAR Cup Series driver Clint Bowyer said Thursday on a teleconference. “Racers have always been. To stand the test of time, I can say this about a racer: They’ve always somehow someway been at the race track. When all odds are against them, racers figure it out.”

Now, even as the coronavirus continues to disrupt the 2020 NASCAR calendar, is no different.